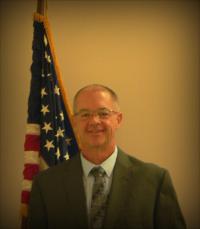 Paul, a lifelong resident of the Town of Halfmoon, works every day to give back to the community that he is proud to call home. He is a member in many community groups including the Halfmoon Celebrations Committee and a Support Member of the Hillcrest Fire Department. He enjoys spending time traveling with The Rising Tide Crew, Auto Racing, Hunting, Fishing and spending time with his family.

He has brought the management, mechanical and engineering skills and knowledge he received as an employee of a fluid handling company for 24 years to his current position as a member of a team of one of the largest semi-conductor groups in the world.

Paul also uses these skills in his duties as liaison to several boards: